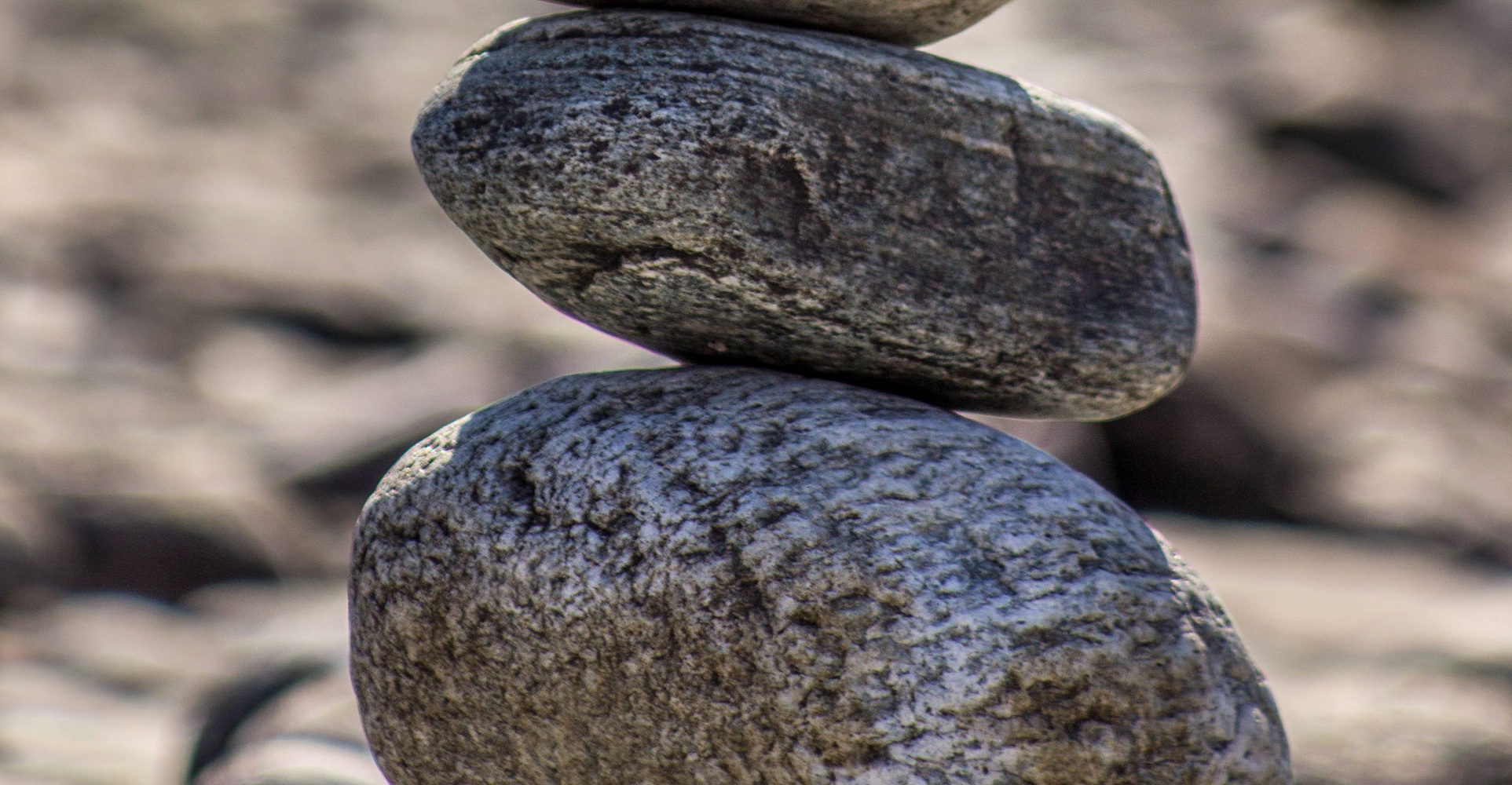 Meditation is something which I had known about for a while and had genuinely recognized its potential benefits. But somehow I just hadn’t been able to get around to consistent practice or even to decide which type of meditation was good for me. There’s mantra meditation, mindfulness, visualization, breath following and almost certainly many others I have never heard of! What I needed was something to get going with and I suspect there are many others who feel the same way.

Having avoided TM entirely because of its cost and the inconvenience of needing to travel to a centre to be taught, I decided to do a little more research to see what it was about and whether anyone had shared their experiences of TM online. Unsurprisingly, they had.

What became clear to me was that there wasn’t a great deal to the practice at all.

However, I also felt that to get the most out of what’s basically a simple mantra-based meditation, I needed a little guidance and some clear instructions. I’m sure you could find a book in order to do the same, but what I came across and would like to share with you is Natural Stress Relief (NSR).

NSR was actually founded by a couple of people who were formerly associated with TM – one a former TM practitioner and one a former TM teacher. The basics of the practice are in fact as far as I can tell, very similar (although to be clear I have never been taught TM). It’s mantra based and you do it twice a day for ~ 20 minutes.

There are three big differences though.

There’s a great deal of information on the NSR and NSR USA websites (no awards for aesthetics, but it is a non-profit organization).

My Experience So Far

I’ve been doing this for 4 months now. I’ve been pretty good about making sure I do it every day although I’ve definitely missed sessions here and there. But that’s the great thing about this – I feel enough of a difference to come back to it each time I do lapse.

Has my world become amazing overnight? No. Am I calmer? Yes. I’m also able to let go of things much more easily – a beneficial skill for any trader I’m sure you’ll agree. I’ve also seen an increased ability to focus on challenging tasks.

When I meditate, I don’t always think that I’m getting it right. I know that my mind often wanders and in fact that demonstrates just how busy my mind can be. Simultaneously annoying and intriguing is the frequent occurrence of ideas coming to me when I know I should be meditating. This is the “bubbling up” of ideas other meditators speak of, I’m sure. But other times I feel an inner peace and serenity which urges me to seek more.

NSR at its most very basic level does seem to alleviate stress, but it can go far beyond that. By removing stress, you can free your mind from its psychological shackles and you will start to see what you are truly capable of. Be it NSR, TM or any other form of meditation, I urge you to start your practice ASAP! 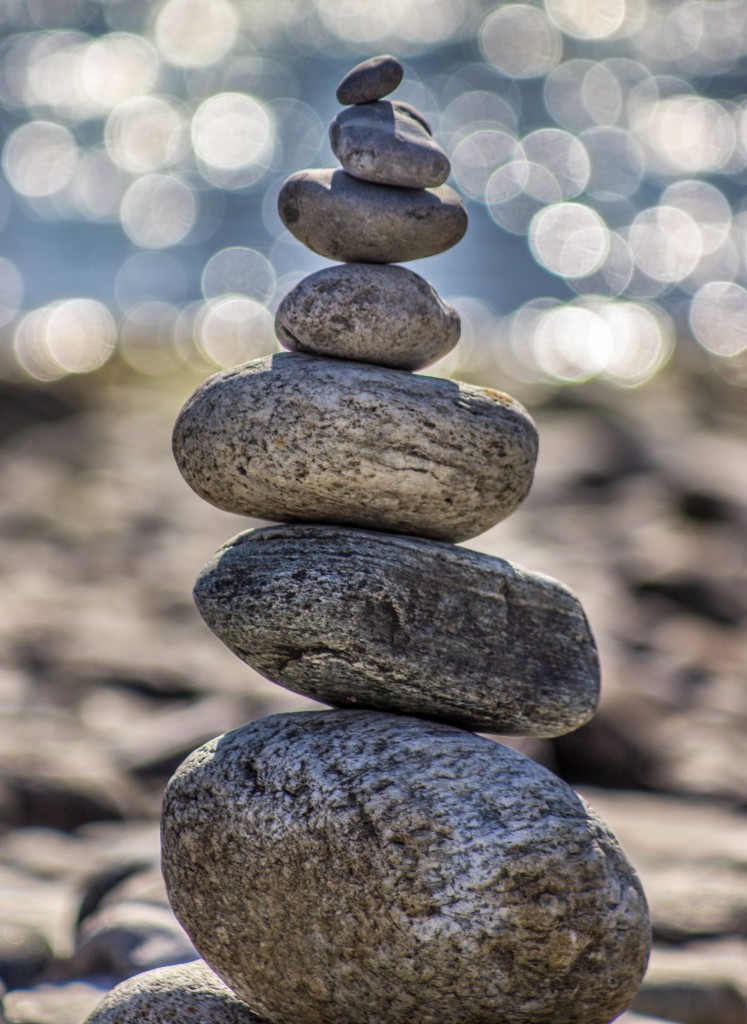